Are you looking for great at-home exercise?

The Judge of
International Martial Arts

Featured in US
Television

Featured in US
Arts Magazine 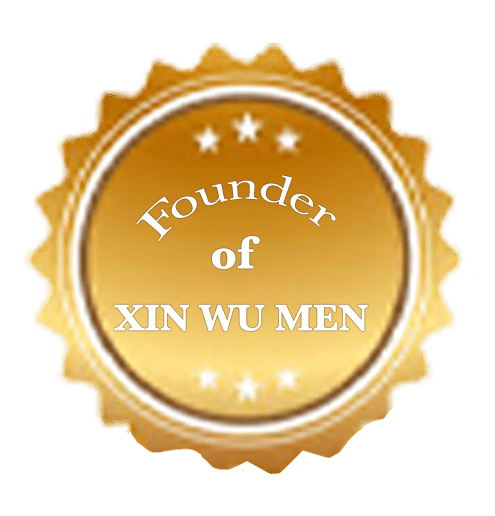 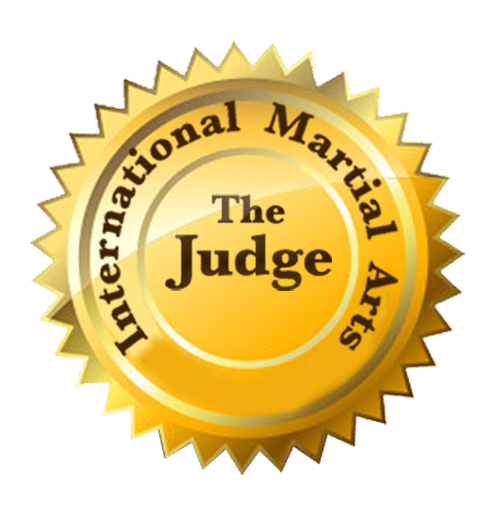 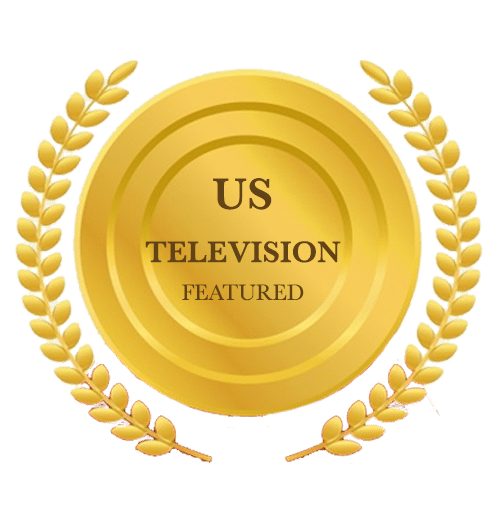 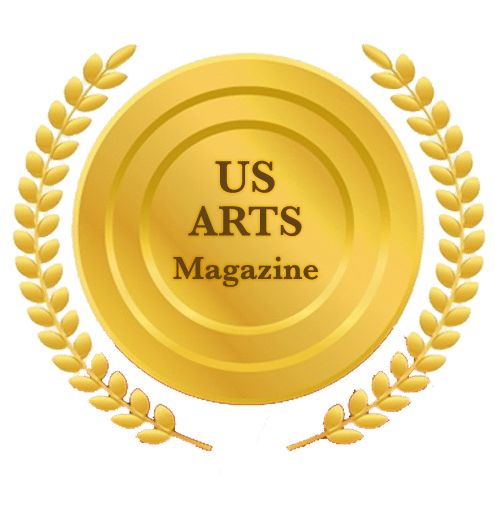 with MEMBERSHIP you will receive:

with MEMBERSHIP you will learn:

get special price only $298 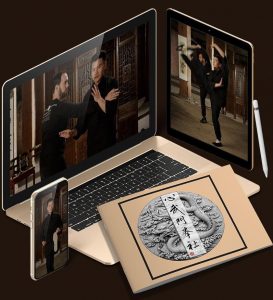 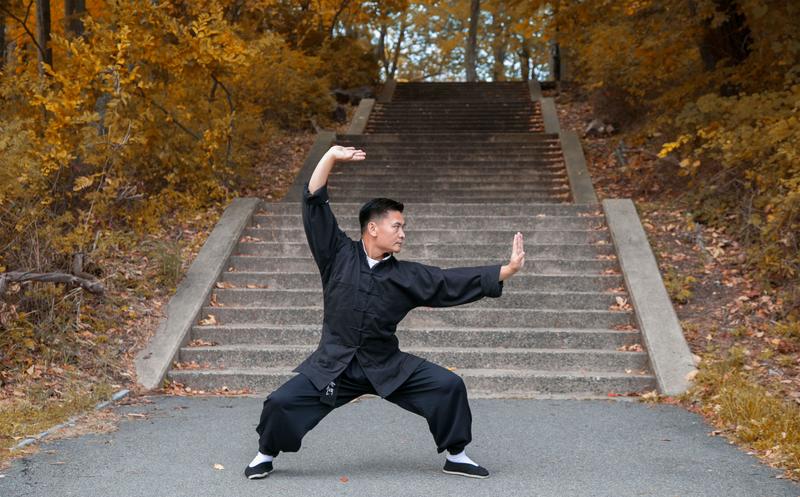 Understanding these principles will help you harmonize your training habits with your life habits and create a more balanced lifestyle. 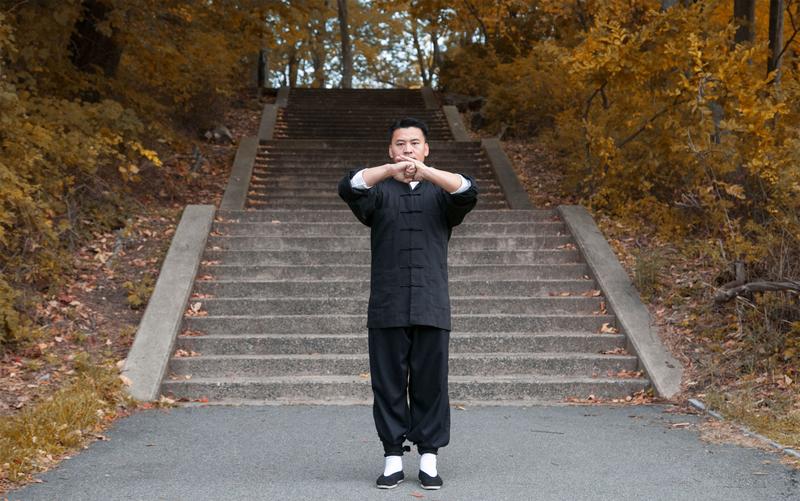 Unites these forces into a single system that works to produce the greatest amount of power with the least amount of effort. 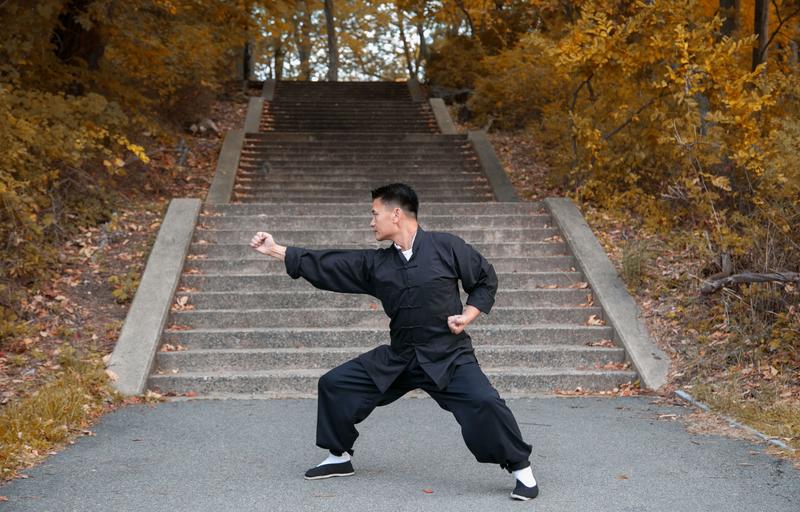 Training consistently will form a strong foundation for your technique, build good habits and improve your focus and confidence.

No longer lack of the power & speed in your striking. Increase your internal
energy source.

HARMONIZE WITH THE DAO

Featured in the media, including on US and South African television and martial arts magazines, Longfei Yang has directed martial arts action sequences in various films. Longfei Yang is the first master to establish a school of Shan Xi Seven Star Praying Mantis outside of mainland China.

You push and challenge yourself. By learning these concepts, you are able to exert more force.
MaryStudent-2 years
With this kind of practice, it's like building a building. It's constantly a process of going up
ChrisStudent-7 years
Even at my age, you can grow a lot with a master like Longfei, which is what I'm here for.
Henrystudent-5 years
Get Now